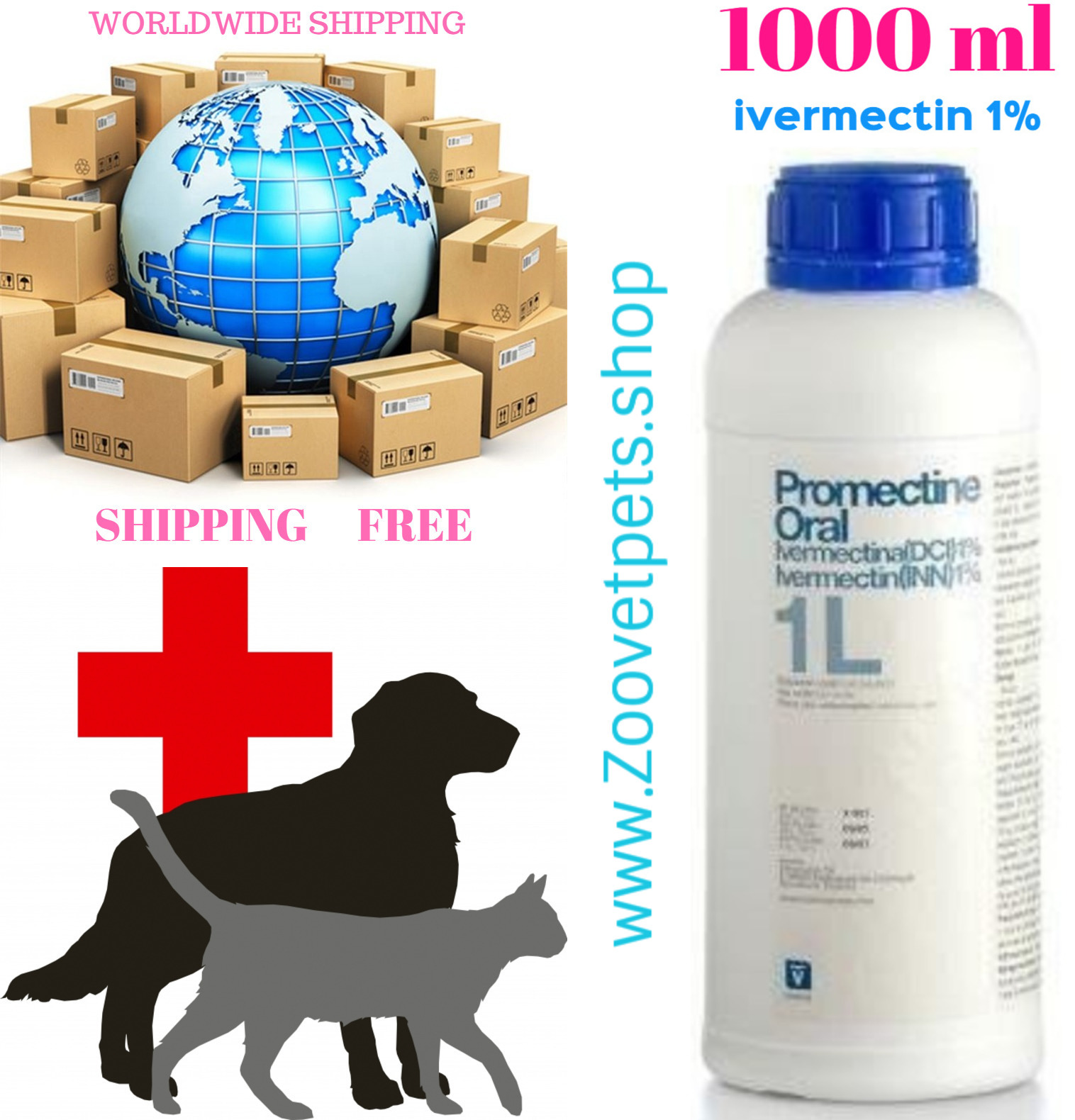 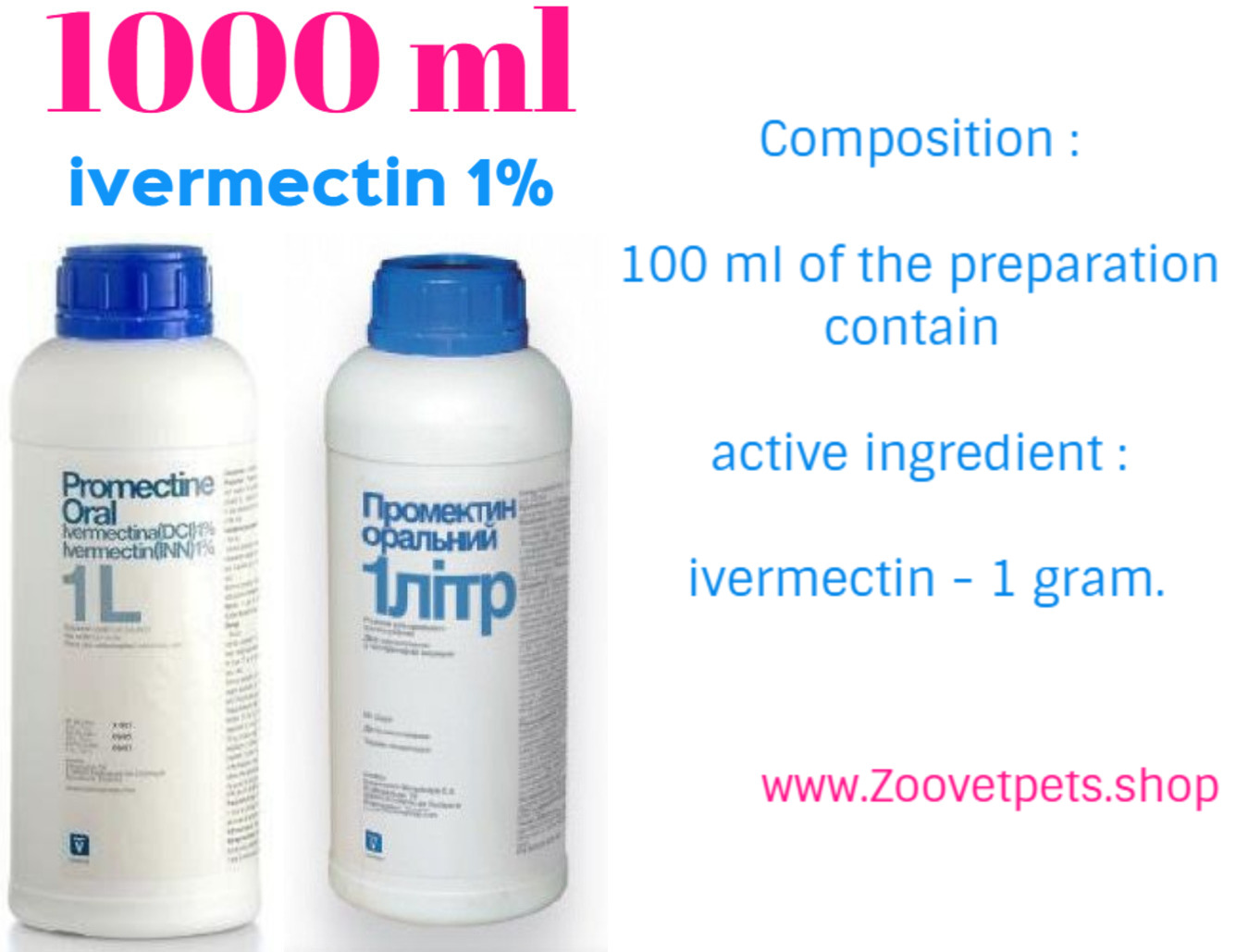 100 ml of the preparation contain

The active ingredient of the preparation is ivermectin, which belongs to the compounds that are produced by the microorganisms of the avermectin group (Streptomices avermitis).
The preparation has a pronounced effect on endo- and ectoparasites of poultry, antiparasitic effect on larval and semi-mature phases of nematode development, insects parasitizing on poultry, sarcoptoid ticks…
The mechanism of action on the body of the parasite is that ivemectin stimulates the secretion of neurotransmitter inhibition of gamma-amino-oil acid (GABA), resulting in a block transmission of impulse between the insertion and motor excitatory neurons of the abdominal trunk of the parasite, and this leads to the defeat and death of the parasite.

It is active against the following diseases:

Appointed to broilers and repair young chickens for the treatment and prevention of arachno-entomoses and nematodoses.
In order to successfully prevent arachnoe-enthomoses, acaricide drugs are used in parallel for the treatment of bird houses.

It is recommended to use repair young chickens:
– For diseases caused by round worms: Ascaridia spp, Capillaria spp, and Strongyloides spp;
– For the treatment and prevention of diseases caused by ectoparasites: ticks (Dermatnyssus gallinea, Ornithodoros sylviarum), lice (Menacanthus stramineus, Menopon gallinea).

Ivermectin refers to safe substances and at application of the preparation in recommended doses of clinical signs of overdose are not observed. However, in cases of overdose, symptomatic treatment should be applied.

Ivermectin is not a safe substance and should not be used in the recommended doses of clinical signs of overdose:

The period of withdrawal is: meat – 8 days.

Do not use the preparation 20 days before the beginning of the oviposition period.

Store the preparation in a closed factory package in a dry, ventilated place protected from direct sunlight at temperatures between 40-77F (5 to 25 ° C).

The preparation dissolved in water should be used within 12 hours.